Seated in a window was a young man named Eutychus, who was sinking into a deep sleep as Paul talked on and on. When he was sound asleep, he fell to the ground from the third story and was picked up dead (Acts 20:9). 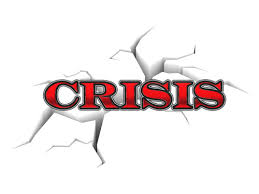 Acts 20:7-12 is the context. Eutychus is dead on the church floor. So unexpected. So sudden. One minute he’s squeezed into a tiny window seal on the third floor listening to Paul drone on and one; the next minute he’s fallen asleep and tumbled to the ground. The church is in crisis. Who will tell his wife? What about his children? Quick. Call 911. Panic. Run!

So many crises seem to come out of nowhere. We don’t expect them, so we have no plan in place. Sometimes when disasters strike, the gut reaction is just to run. Bolt for the door. Leave it all behind somehow.

There are dangers, of course, to hasty getaways. When I was younger, I went to pick up my third-grade daughter from school. The rain had been falling all day, and the ground was soaked. Huge puddles were everywhere. Jessie came flying out of the school’s main entranceway so delighted to be through with the nasty process of learning. She was free! School was out. She leaped off the stairs at the front of the school and sailed gloriously face first into a monster puddle that was a good ten feet square and bottomless. I lost her for a second or two. I wasn’t worried. The unbroken principle of childhood is that all kids float in deep puddles. Sure enough. She bobbed up and learned a lesson, I think, about quick escapes.

Sometimes church problems can be overwhelming as well. There certainly was potential for hard feelings here in this congregation. It’s not fair to blame to Paul, but he was the one who called the meeting, and he was the one who spoke so long.

Well, go ahead and blame him or just run for the door. No one will stop you. It’s an easy way out. The air is cleaner in the streets. No decisions to make there. No Eutychian corpses on the quaint cobblestones outside. Dash for the door and leave the entanglements of friends and co-workers behind. Don’t worry about the damage to spiritual intimacy among your church family inside. Just run.

But wait. Paul’s not running for the door. He exudes spiritual strength. He picks the young man up and embracing him, infuses him with heaven’s breath. And within minutes Eutychus is sitting up embarrassed, apologizing, wondering about it all.

Next time a crisis strikes, remember Paul’s reaction of calm faith. It might be just the inspiration you need to survive. 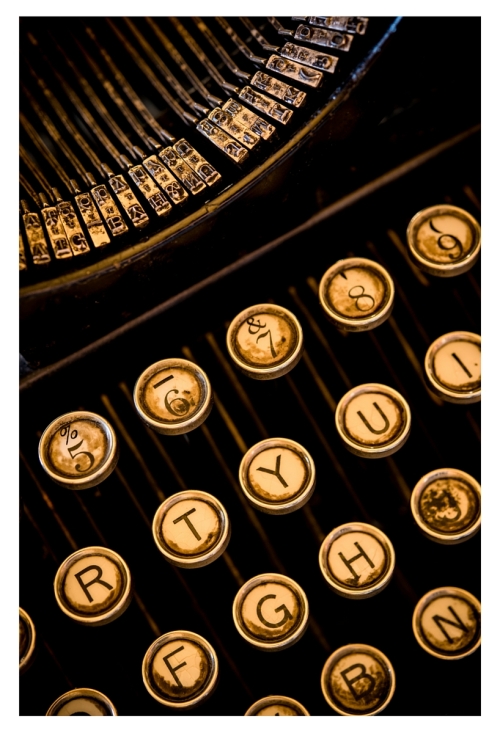